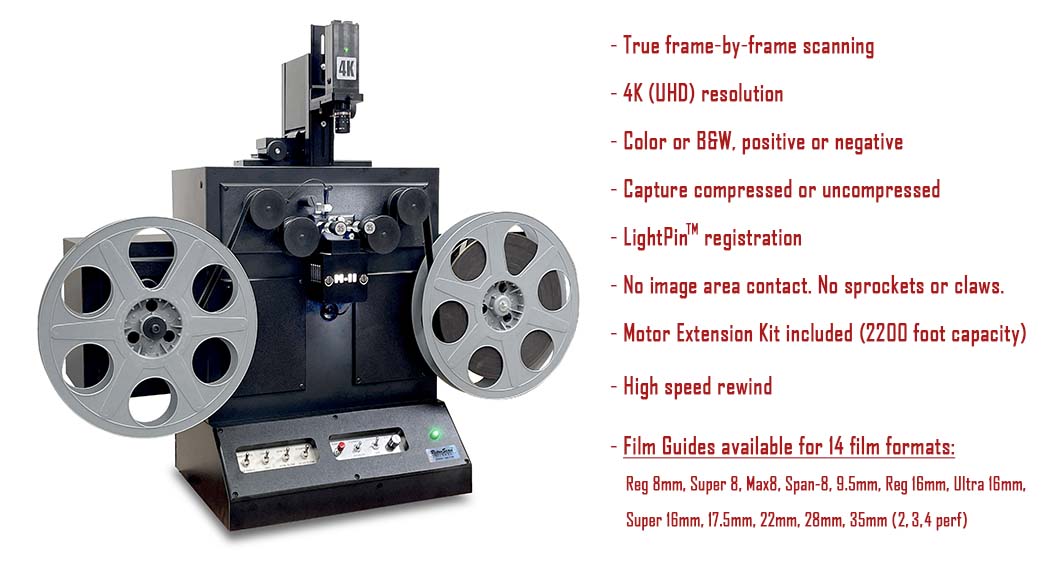 - TAKE UP REELS NOT INCLUDED -

Note: This unit requires the RetroScan Universal Mark-II software ($199.95) sold separately.
When you receive the unit, you will be provided a purchase link. It is an instant download.

System specs for your PC can be found HERE.

Click HERE to see how the Mark-II LightPin system works.

Already have a Mark-II and want to upgrade to 4K? Click HERE for our 4K upgrade kit 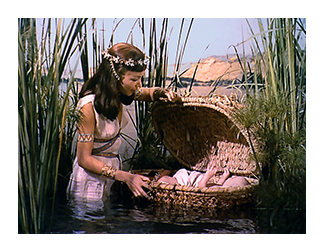 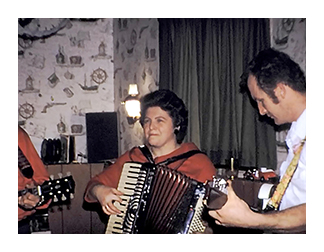 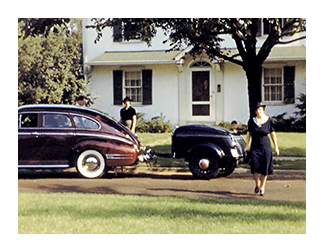 Whether you are a small transfer shop with big dreams or an archive with a warehouse of film to scan, the Universal 4K Mark-II Multi-Format Movie scanner is sized to fit your budget and workflow. Designed specifically for the Academy of Motion Picture Film Archives in Hollywood, which has been using our equipment exclusively since 2003, this unit has no sprockets, claws or pinch rollers to potentially damage your priceless movies and handles the film only by the edges with no image area contact. A lack of pressure plate means no hair in the gate! Film guides are available for 14 different film formats. The resolution of the Mark-II camera sensor is 2448 x 2048 which matches the 4:3 material common to home movies and archival motion picture film formats. 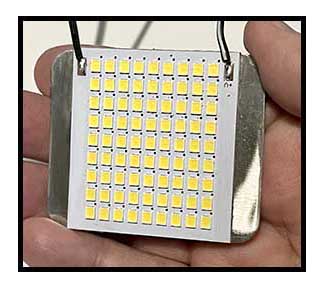 The quality on the new 4K camera is, by itself, a big improvement over the previous 2K version. But, to enhance its capabilities, we've added a new, custom made light source. This new panel has 81, high intensity micro emitters spaced a mere 2mm apart to create perfectly even illumination with zero possibility of hot spot or fall off. This new light source has a CRI of 90 for gorgeous color and is easily 4 times brighter than our previous light source, which had only 7 larger emitters. But, despite the incredible brightness of the new light source, the film above it stays cool to the touch, even on still frame. The easy to use RetroScan Mark-II software scans Codec Free, frame by frame, either compressed or uncompressed, at approximately 15fps, which means a 50 foot roll of 8mm or a 100 foot roll of 16mm will scan in about 4.5 minutes. If your PC is a bit slow or your hard drive is getting a bit full and sluggish, the unit can be slowed down to 10fps without affecting the quality of the scan. Final playback rate of the film is determined by the Mark-II software after scanning is complete. Files can currently be batch exported in a variety of formats and resolutions as compressed or uncompressed AVI or MOV files, or as high resolution image sequences in mildly compressed JPG or uncompressed PNG, BMP or TIF.

The 4K Mark-II uses our unique LightPinTM Sensor which ensures solid registration on all good film by optically triggering off the end of the sprocket hole using nothing but light. For film with torn sprocket holes, there is a simple "Good Film" / "Bad Film" switch to choose which end of the sprocket hole provides best results. For wavy film, we have added adjustable, offset CamGuides. By rotating the cams until they contact the film, most any waviness of the film can be minimized or flattened out entirely. This helps to ensure a more even focus as well as better registration by assuring an even reflection of the LightPinTM Sensor which would otherwise be thrown off by the fluctuation of the film surface. The 4K Mark-II comes with one set of CamGuides but more can be ordered easily so you can have them pre-aligned for day to day production of multiple formats.

For weight and dimensions of the Mark-II Scanner System, please click HERE.

The RetroScan Universal Mark-II does not reproduce the audio from sound films. However, you do have two practical options for handling sound films. For films with an optical sound track such as 35mm or 16mm, there is a free app called AEO Light that will read the soundtrack area of your transfer and create a digital wave file that will run in sync with your picture. (NOTE: We do not make nor offer support for AEO Light.) A more practical option that will work for both magnetic and optical sound for all formats is our RetroSync Studio Sound Module. It allows you to use any standard projector to produce a synchronous sound track that will match your Mark-II transfer.


Back to home page.